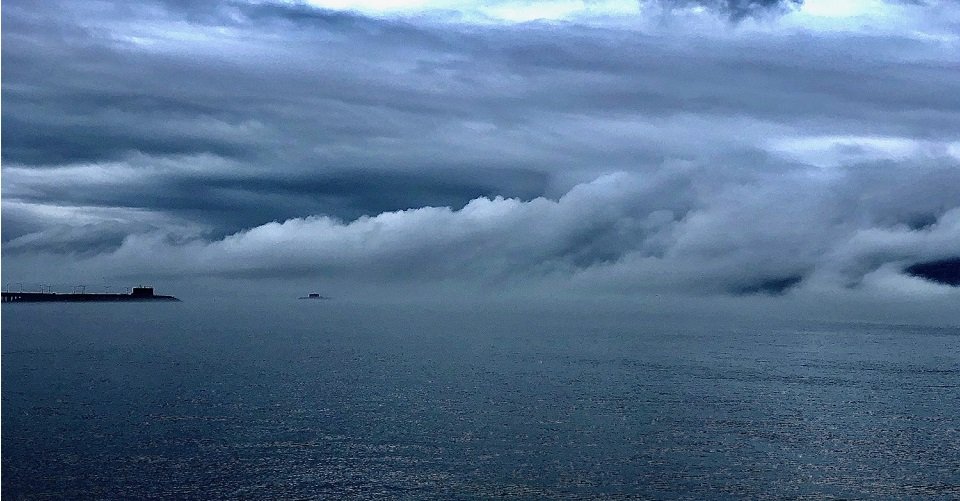 A pattern of unsettled weather will affect the southeastern United States, including the Eastern Shore heading into tonight.

According to the National Weather Service, a warm front will lift north across the region which will allow for strong to severe thunderstorms to develop late this afternoon into tonight.

Damaging wind gusts, large hail, and heavy rain will be possible with the strongest storms. There is also a slight chance for tornadic activity.

The best chance for severe weather on the Eastern Shore is in lower Northampton County, but showers and thunderstorms, some of which could become severe, producing large hail and damaging winds, are possible for the entire Eastern Shore of Virginia and southern Maryland.

Unfortunately, things do not get better weather wise as we head into the weekend.

A large storm system will stall off the Mid Atlantic coast and produce a prolonged period of onshore north to northeast winds. This will bring a threat for high surf, beach erosion, and coastal flooding late in the weekend into early next week. Accomack County Board Approves Funding for 6,000 meals from the Food Bank 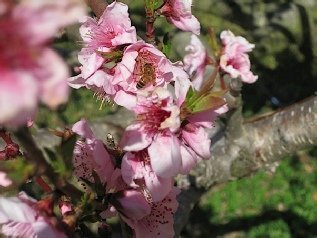