Harvey W. Belote, III, or “Windy” as known to many, 74, husband of Jane Dare Kellam Belote, passed away at his home in Cape Charles, VA on Monday, February 7, 2022.

A native of Cape Charles, VA, he was the son of the late Harvey W. Belote, Jr. and the late Mary Goffigon Belote.  He was a retired farmer and crop duster on Virginia’s Eastern Shore.

Harvey was a true steward of the land and was committed to its service.  When he wasn’t plowing the fields or soaring the skies in his infamous yellow biplane, he was serving on just about every vegetable committee and board he could.   His service included the Virginia Seed Potato Board, the Association of Virginia Potato and Vegetable Growers, Inc., of which he was President, the National Potato Board, the Eastern Shore Basin Committee and the Pesticide Control Board.  Additionally, he served on the Board of Directors for Northampton County Farm Bureau for 20 years.  He was a lifelong member of Holmes Presbyterian Church.

A graveside service will be conducted on Saturday, February 12, 2022 at 11 a.m. at Capeville Masonic Cemetery, with Reverend Jeff Conrow officiating, accompanied by Barry Downing.  In lieu of flowers, memorials may be made to Holmes Presbyterian Church, P. O. Box 258, Cheriton, VA 23316 or Cheriton Volunteer Fire Company, P.O. Box 41, Cheriton, VA 23316.

Arrangements made by Wilkins-Doughty Funeral Home in Cape Charles, Virginia. 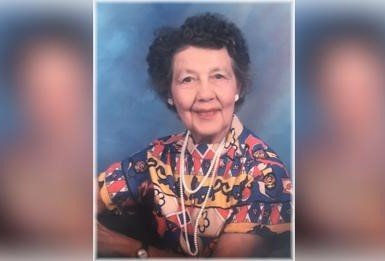