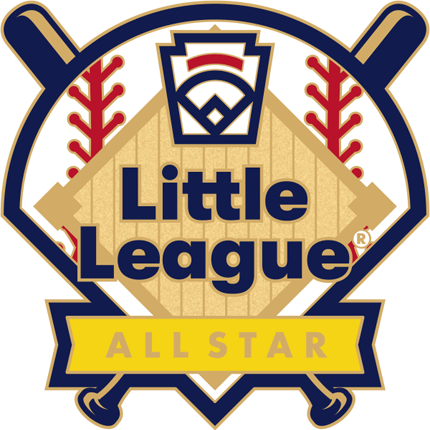 The Shore Major girls team fell in the second game of the State Tournament by a score of 7-3 to Richmond County.

Lela Lusk got the start and pitched a complete game but got the loss.  She struck out 7 batters and and only walked two.

Offensively the Shore team was let by Caroline Caison who went 2-3 with a double and triple. Caison also had 2 RBI’s.  Also collecting hits for the Shore team were Miranda Smith, Kylie Vergara, and Lela Lusk, each collecting one hit apiece.