Virginia tax rebates on the way 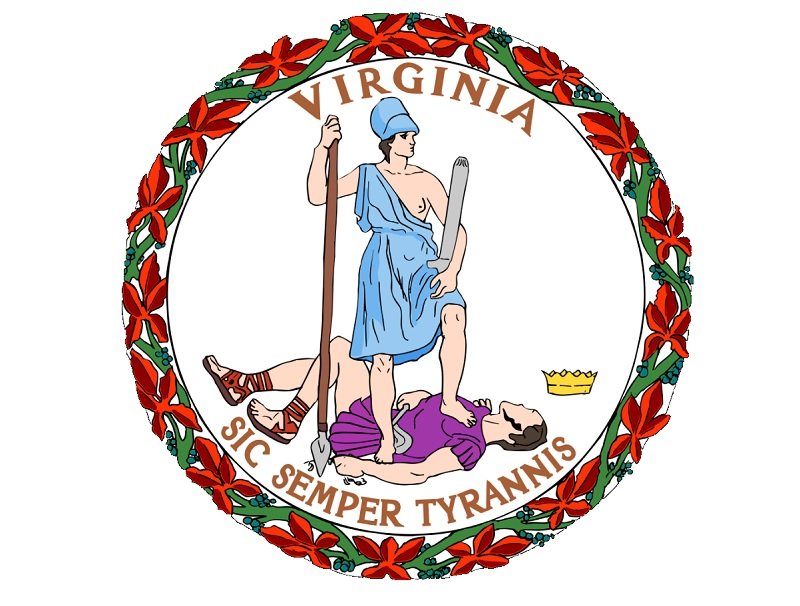 According to the Richmond Times Dispatch, Virginia taxpayers will begin receiving one time tax rebates next week, either directly to their bank accounts or through the mail.

The Department of Taxation expects to issue a total of 3.2 million rebates by the end of the year, with 2.9 million of them due to arrive by mid-October under a Oct. 17 deadline for taxpayers who filed their returns before July 1. The department will begin issuing the rebates Monday.

Individual taxpayers will receive up to $250, and couples filing jointly will receive $500 under the plan that newly elected Gov. Glenn Youngkin pushed and outgoing Gov. Ralph Northam included in his budget proposal last year.

Some payments may be reduced for taxpayers who have other state liabilities that state law requires them to pay back first. The last time the state sent rebate checks to taxpayers, in 2019, about 900,000 filers were ineligible — the law requires that taxpayers paid at least as much as they would receive — and for 300,000, the checks were reduced or fully offset by other outstanding debts.

The pending tax rebate wasn’t the only good news for the House Appropriations Committee on Tuesday.

The Youngkin administration reported that state revenues rose by almost $224 million in August compared with the same month a year ago, or 5.3% after adjusting for an extra payroll deposit day.

State lawmakers were encouraged by the continued growth in state revenues — especially in payroll income taxes that reflect new jobs and higher wages.

Knight said he also is encouraged that the continuing decline in gasoline prices has moderated the rise in inflation for other goods and services. “It looks like inflation isn’t rising as fast as we thought it might be,” he said.

The Bureau of Labor Statistics reported on Tuesday that inflation rose 0.1% in August compared with July, when it was flat from the previous month. However, prices were 8.3% higher in August than the same month a year ago after peaking at 9.1% higher in June and subsiding to 8.5% in July. Accident at Maryland line results in one injury ATLANTIC, Va. – Rocket Lab USA is targeting a launch date of no earlier than Dec. 13 for its first Electron rocket from NASA’s Wallops Flight Facility on the Eastern [...]
View on Facebook
· Share