Three guilty in shooting at pregnant woman holding a child 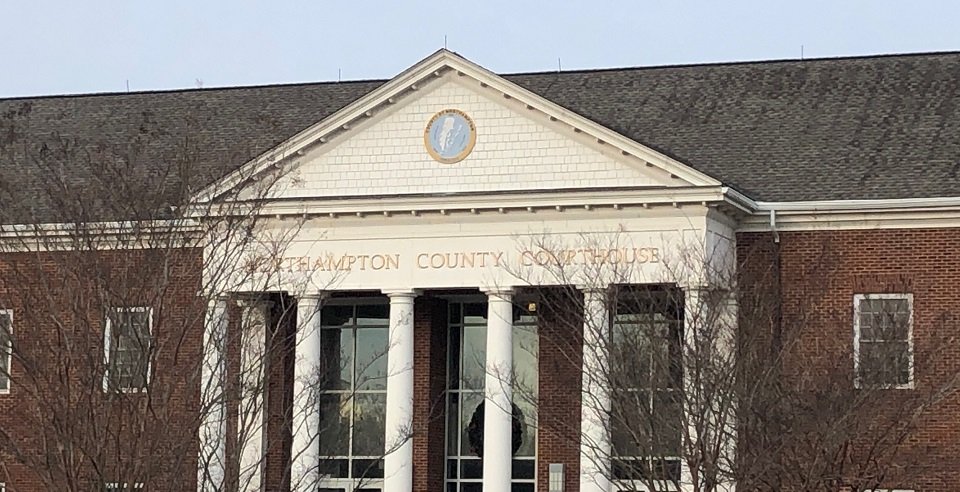 Two 18-year-old Eastern Shore men admitted in Northampton Circuit Court Tuesday to their part in the shooting of a pregnant woman who was struck through a car windshield as she held her toddler in her arms on Valentine’s Day in Trehernville.

Dashawn Lamont Holloway, of Mill Run Lane, in Belle Haven, and Jumelvion Brickhouse, of Parallel Road, in Birdsnest, were both 17 when the incident occurred. Neither of them fired the actual shot. Both young men pleaded guilty to malicious shooting by a mob. Brickhouse also admitted to felony eluding, operating a vehicle without a license, and reckless driving. Holloway pleaded guilty to malicious shooting by mob and possession of a firearm by a person under 18 years old.

Counts of use of a firearm, which bring mandatory prison time, will not be prosecuted against those two and they will be sentenced in the youthful offender program, according to a bargaining agreement with Commonwealth’s Attorney Beverly Leatherbury. Holloway could also get some adult time to serve. Presentence reports were ordered.

Twenty-five-year-old Malik Javon Johnson, who has addresses in Exmore and Onancock, asked Judge W. Revell Lewis III to find him innocent of malicious shooting by a mob, use of a firearm, and possession of a firearm by a non-violent felon.

There were hours of testimony from witnesses about the incident, guns being thrown out of car windows, a high-speed chase involving police after the suspects followed the victims for miles, a crash, and three of the defendants fleeing on foot.

A surveillance video from the trailer park where the shooting victim, Qurnesha Davis, and Devron Wallop were looking at a place they planned to rent, was shown for the court. They two said they kept seeing a car riding back and forth near them just before the shooting.

Devron Wallop identified his distant relative 17-year-old Jadeen Sherlock Wallop Jr. of Blue Bird Road in Cape Charles, as the one who shot Davis in the arm. He said he was driving away from the trailer when a car drove up at a nearby intersection and Jadeen Wallop got out and shot at their car. Devron Wallop said he drove away going across a yard only to be followed by the other vehicle. Davis called 9-1-1 as they drove north and eventually met police and rescue workers at an Exmore convenience store.

Videos from several other locations also showed the defendants getting in and out of the vehicle. They were riding around for hours prior to the shooting.

Lewis dismissed the use of a firearm count since Johnson was not the one who shoot Davis. However, he convicted Johnson of the other two felonies.

Jadeen Wallop was arrested in the suspects’ car after it crashed. He was the only one who didn’t flee. He entered pleas of not guilty to the shooting. A jury trial is set for April. Authorities believe he is connected to the Snakes and Guerillas street gang. But he has denied it.

Shore Good News: What is a Soroptimist?