Painter woman found not guilty in malicious wounding of her mother 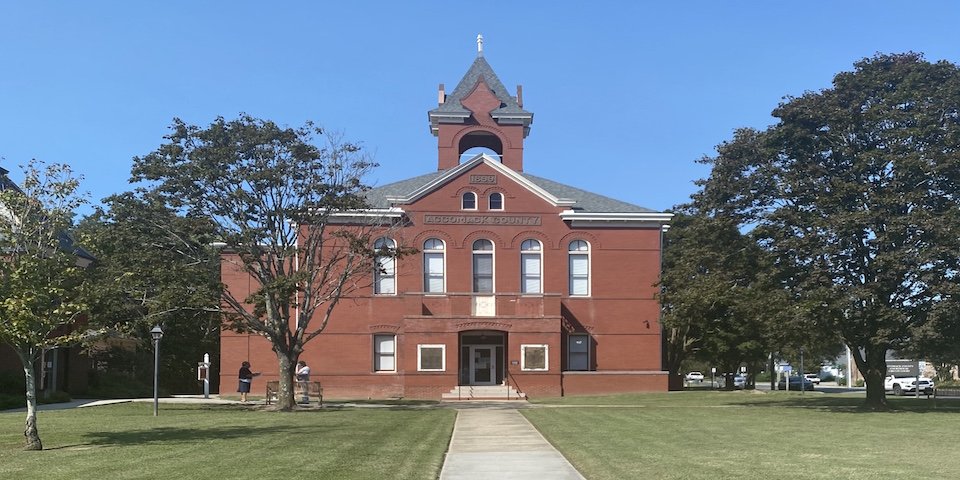 A Painter area woman was found not guilty by reason of insanity Thursday in Accomack Circuit Court for the malicious wounding of her mother last year. A charge of attempted first-degree murder was not prosecuted.

Thirty-one-year-old Megan Anne Harrison, was living with her mother, Diana Harrison, on Pond View Court, when the incident occurred on Aug. 25, 2020.

Commonwealth’s Attorney Spencer Morgan said the younger woman believed her mother was Satan when she attacked her with a knife and was thereby trying to kill the devil, not her mother.

In a press release, Sheriff Todd Wessells said his office received a report of a woman being stabbed. When deputies arrived on the scene, “they discovered a 60-year-old female suffering from multiple lacerations. The victim was transported to Riverside Shore Memorial Hospital and subsequently flown to Sentara Norfolk General Hospital.”

After examining the suspect, a psychiatrist told authorities the defendant could use the insanity plea “due to mental defect.” A 14-paragraph document was discussed during the proceeding. It apparently contained information that led Judge W. Revell Lewis to agree to find her not guilty. The document was not read aloud in open court.

Megan Harrison was required to receive treatment and supervision until otherwise ordered by the court. Diane Harrison interpreted for her daughter through sign language and told the court her daughter’s answers to questions the judge asked. The defense lawyer was Thomas Northam.