Due to utility wires along the area, Trooper 4 with the Maryland State Police had to land at the former Eastern Shore Seafood Plant across from Kegotank Elementary School

Units and personnel from several Accomack County fire and rescue companies on Monday morning worked to extricate a victim from an automobile in a crash on Lankford Highway in Mappsville.

An accident on Route 13 in Mappsville occurred shortly after 9:30 AM on Tuesday morning. Early reports indicated the crash involved a vehicle and a tractor trailer in the vicinity of Hart’s Garage. The accident did stop both north and southbound traffic for a time.

Emergency personnel from Bloxom, Atlantic, Parksley, the Department of Public Safety as well as representatives from the Accomack County Sheriff’s Department and the Virginia State Police were on the scene helping clear the accident.

The Maryland State Police’s Helicopter 4 arrived shortly after 10:00 AM to airlift one of the victims. Due to a high number of utility wires in the area, the helicopter had to land at the former Eastern Shore Seafood Plant.

ShoreDailyNews.com is still awaiting word from Virginia State Police on the condition of the airlifted victim. 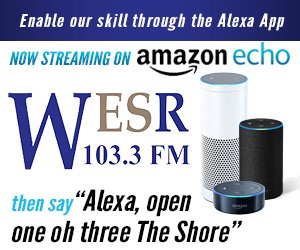