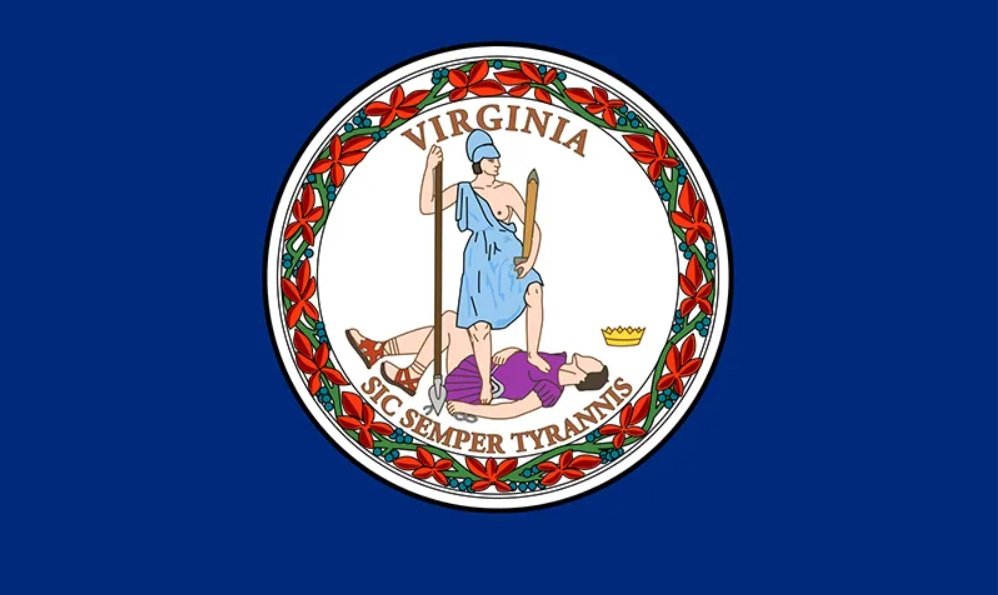 RICHMOND, Va. (AP) — Gun-control and gun-rights proponents rallied Monday at the Virginia Capitol during an annual day of advocacy, as lawmakers from both parties offered a tempered assessment about what’s possible on the issue during this year’s legislative session.

Some Republicans and allied gun-rights groups hope to roll back measures enacted in recent years when Democrats were in full control of state government, including a red flag law and a measure that allowed local governments to establish some gun-free zones. Many Democrats, responding to a series of recent high-profile school and mass shootings, have proposed a range of bills they say will improve safety, including gun-storage measures and various limits on assault-style weapons.

But with the GOP now controlling the House of Delegates and Democrats leading the Senate, some members of both parties openly acknowledge that the prospect of major legislation reaching Republican Gov. Glenn Youngkin’s desk this year is unlikely. Virginia General Fund revenues up for first half of fiscal year